October has arrived and pumpkins are everywhere! What could be more fun than getting creative and creating cool Coastal Pumpkins? I’ve gathered 20 fun and beautiful coastal pumpkin ideas for beachy fall decorating! 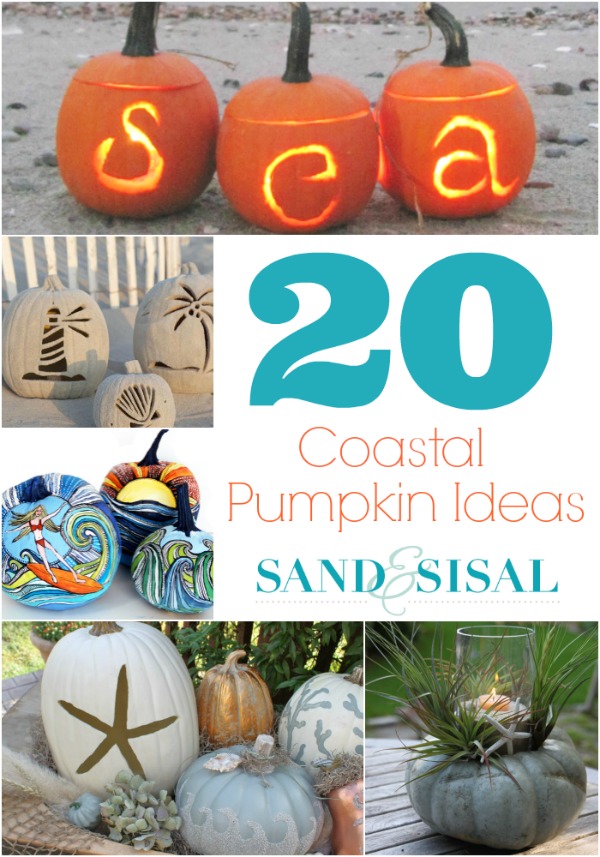 I had a great time last year making all these Coastal Pumpkins which I displayed in a large dough bowl filled with netting, moss, and beach grass. Feel free to click the link to read the tutorial on how to make the starfish, coral, sandy wave and nautical anchor pumpkins and gourds. 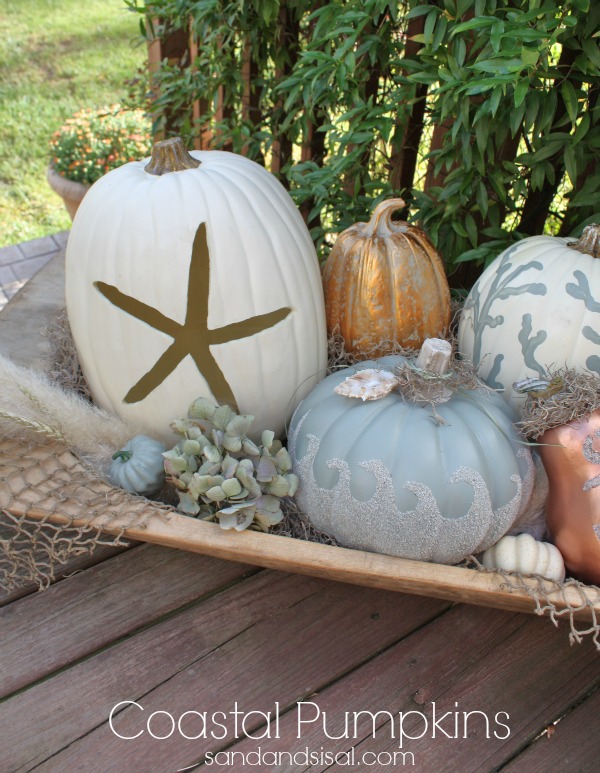 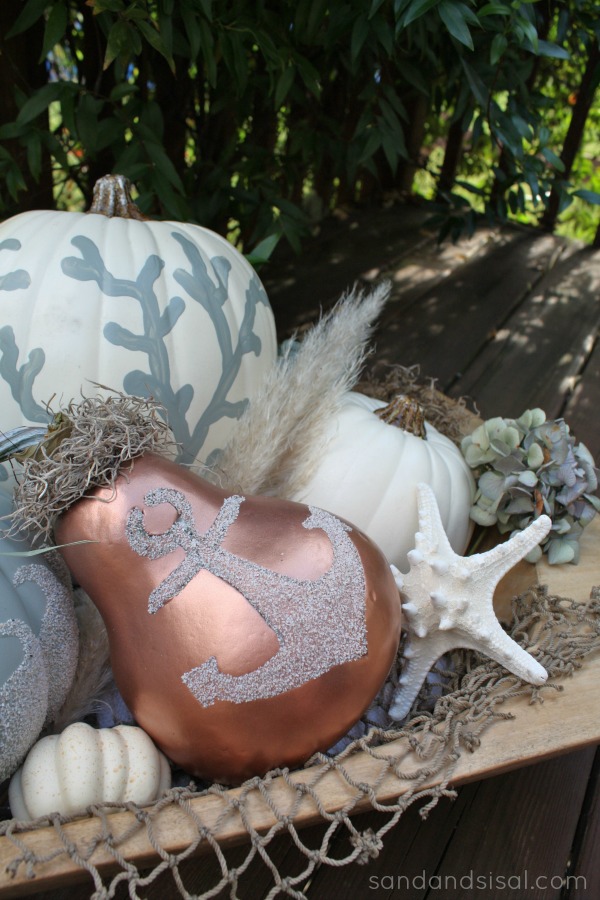 Now let’s explore all the different ways you can decorate coastal pumpkins! 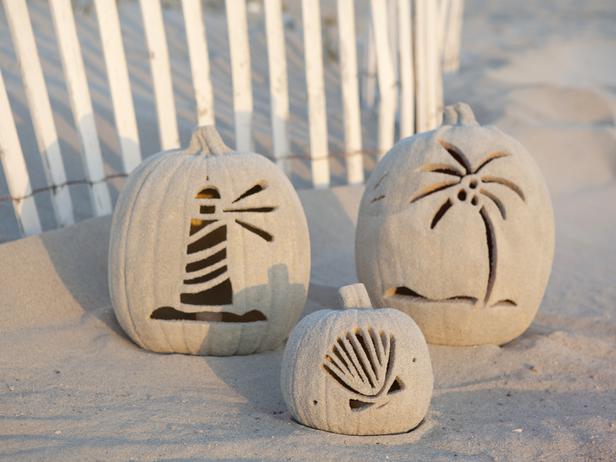 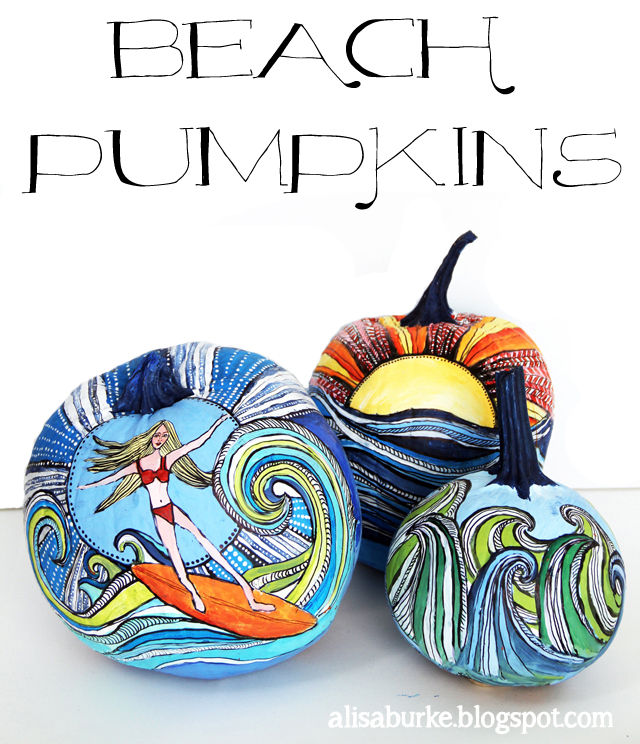 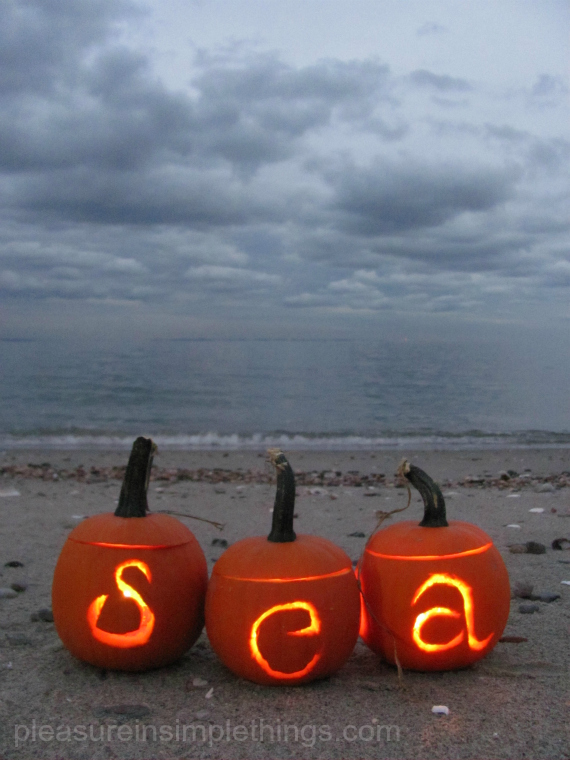 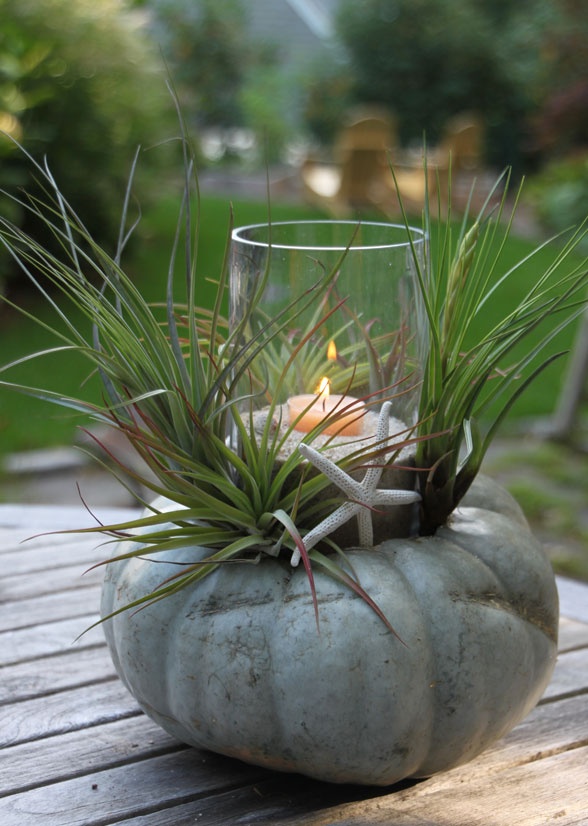 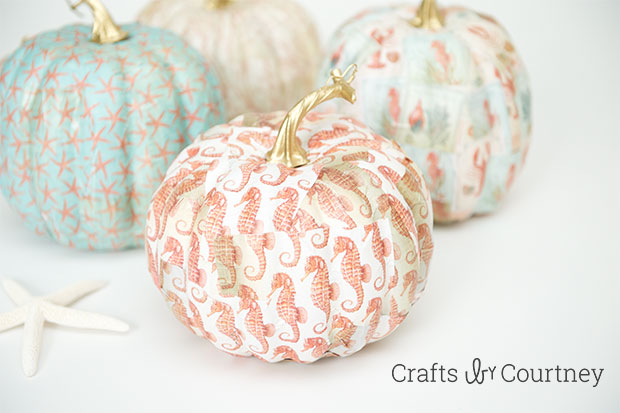 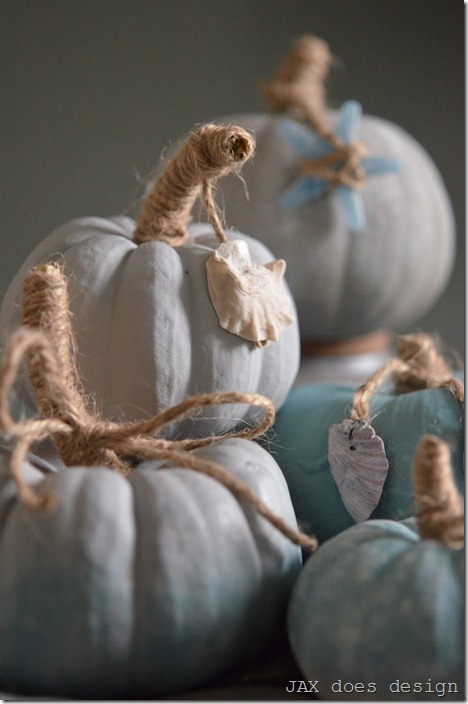 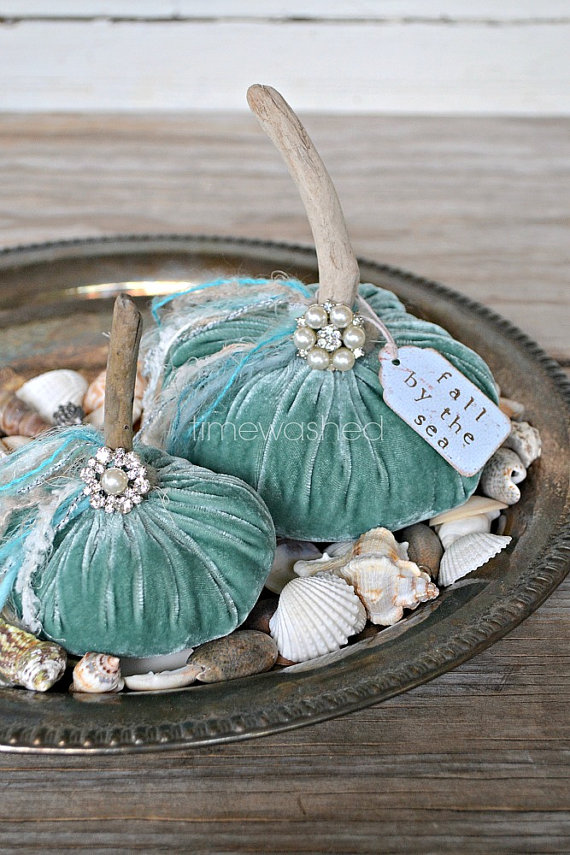 Beach House Pumpkin via Sally Lee by the Sea 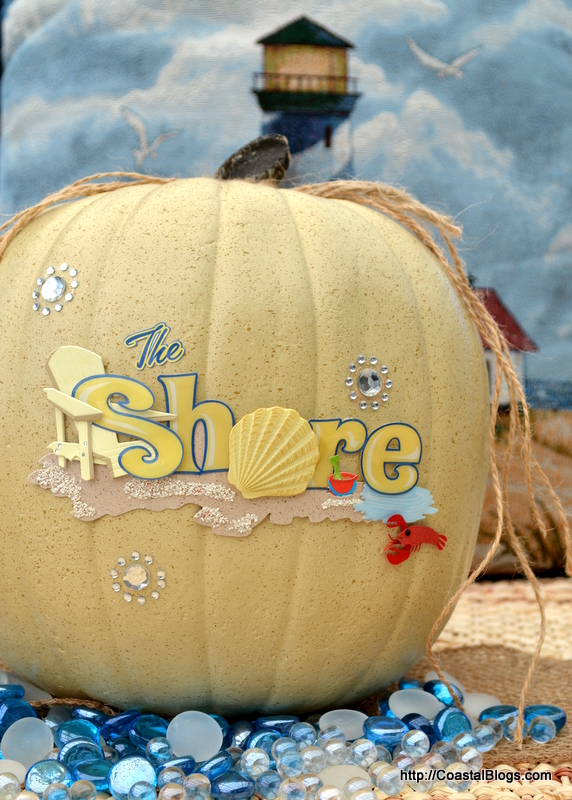 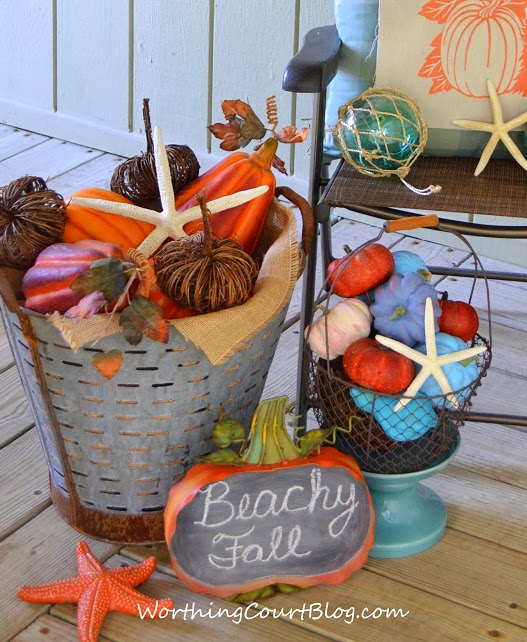 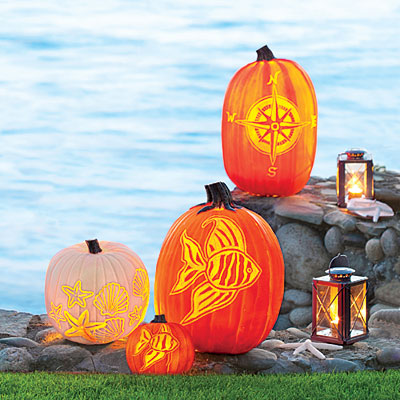 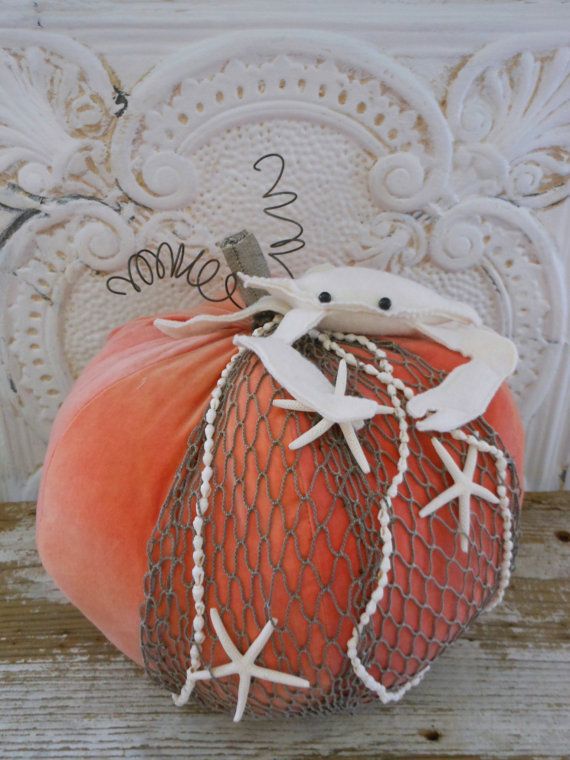 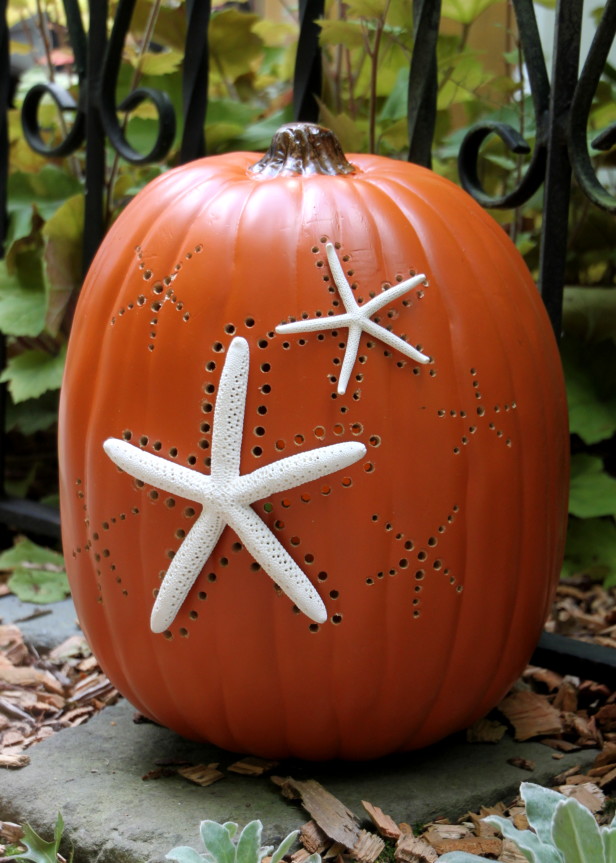 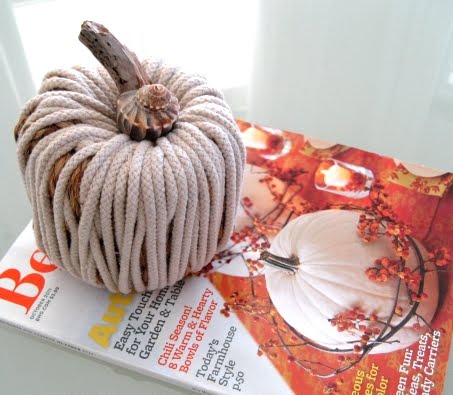 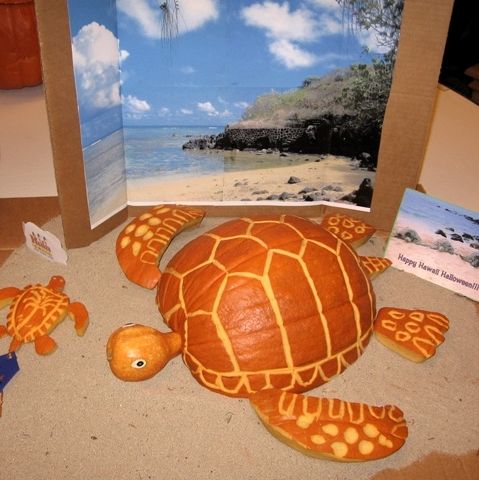 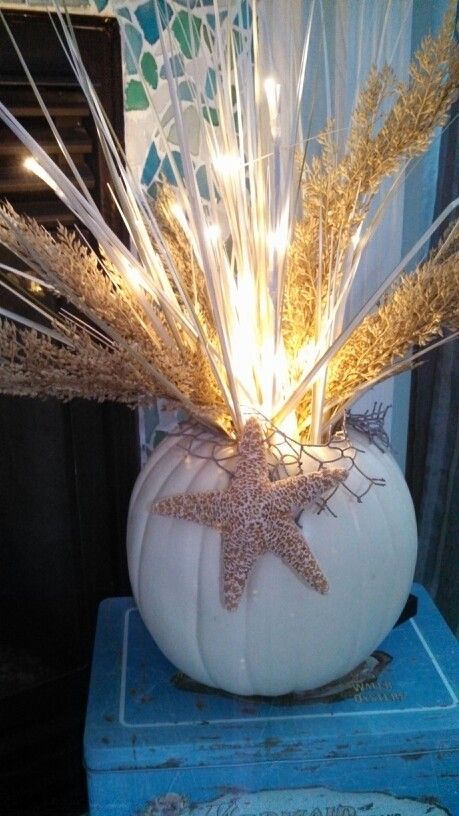 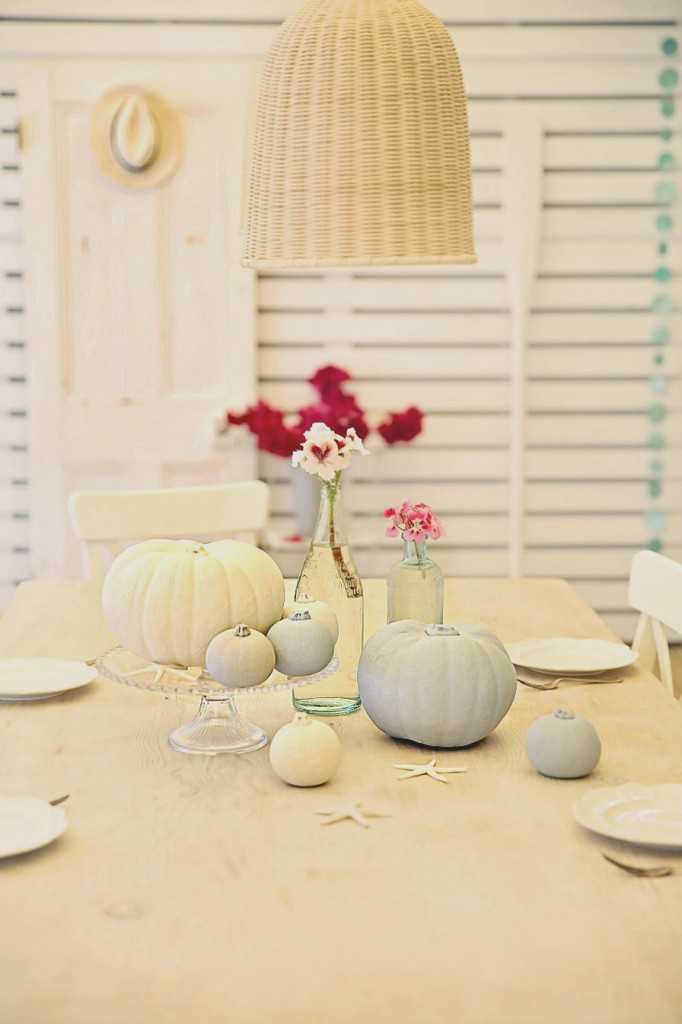 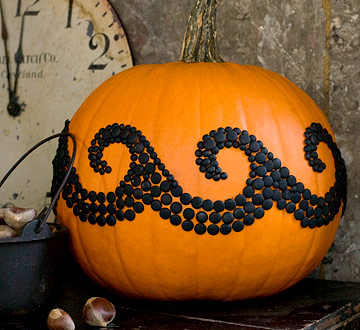 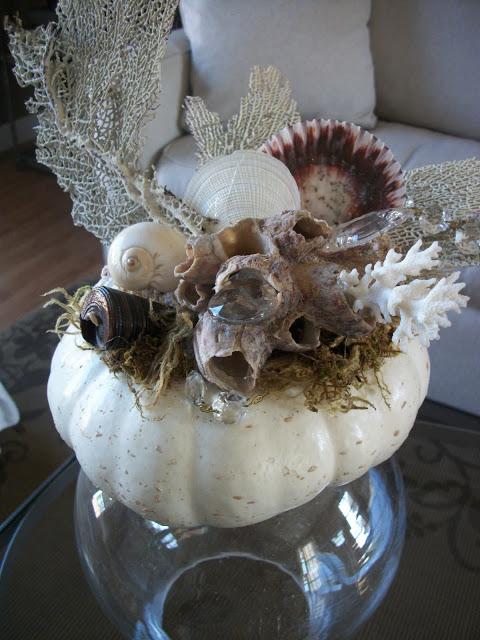 Hope you enjoyed all the beachy fall inspiration!